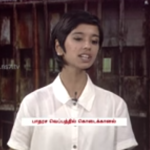 Sofia Ashraf talks about her song Kodaikanal Won’t, the issue of mercury contamination in Kodaikanal and people’s suffering to Tamil News Channel, News 7 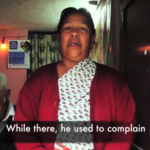 This is Esther’s story. Esther had hoped that her son Britto getting a job at Pond’s company would mean good days for the family. However, it was not to be. Britto developed health problems while working in the thermometer factory and never recovered. Eventually, both his kidneys failed and Britto died, leaving behind parents who […] 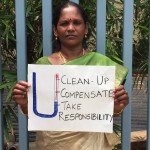 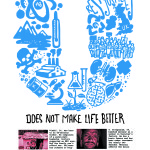 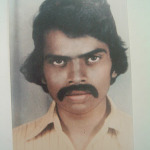 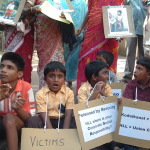 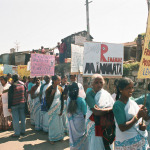 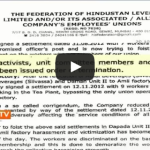 The employees union of FMCG major Hindustan Unilever has hit out at the management. The union claims to have been victimized and discriminated against and is set to protest today, Priya Sheth shares a detailed report on the employees’ grievances. 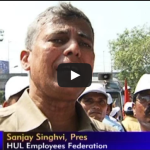 The country’s largest FMCG company Hindustan Unilever’s headquarters in Mumbai witnessed employee protests in huge numbers this morning. Around 450-500 workers from factories are protesting are protesting a whole host of issues with their families including low wages and demanding the right to unionize. They claim that the wages received by them are not on […] 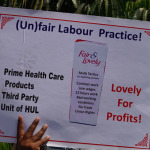 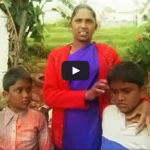 CHENNAI: The 10-year struggle and miseries faced by factory workers and their families, exposed to mercury in the Hindustan Unilever thermometer factory in Kodaikanal, was poignantly depicted in the documentary Mercury in the Mist. As the 16-minute film delved on the lives of the workers and the poisoned ecology of Kodaikanal, it also brought to […] 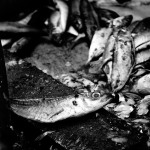